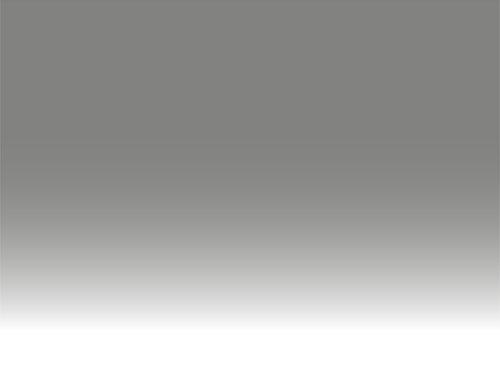 In a successful encounter between contemporary dance and acrobatics the body is elevated to a new level of movement between weight and weightlessness, the horizontal and the vertical.

Loutop seeks to explore this territory and to offer a universe that always offers striking visual experiences, and scenic design that try to create emotion and surprise, with a hint of the surreal.

Moni Wespi, choreographer for Loutop since 2007, is inspired by the intimate experience of the world, life, the emotions that make us move and that move us, the human being in all its variety. “It is what moves us from the inside, what animates us, that bring me to creation.” Moni Wespi’s artistic visions are the driving force for Loutops productions, who are created in collaboration with the artists. In late 2010, Moni Wespi was awarded a
« Werkstipendium » by the city of Zürich for her artistic choreographic work for cie.Loutop.

Loutop has staged more than 250 performances in several european countries, under the banner of festivals such as « Chalon dans la rue » (France), « Oerol » (Hollande), « Nuit Blanche » in Bruxelles (Belgium), and has toured all major Swiss cities.

The four productions « Enter », « Desmond »,« Attache » and « Steep » were created with the support of more than 30 partners from german-speaking swiss regions, e.g. the city and canton of Zürich, Bern and Bale and renowned foundations amongst many others such as « Stanley Thomas Johnson » and « Ernst Göhner ».

2014/2015 Loutop is developping a new visual project together with the choreographer and visual artist Moni Wespi and the filmer Lucia Gerhardt.  More information you find in MOVING PORTRAITS